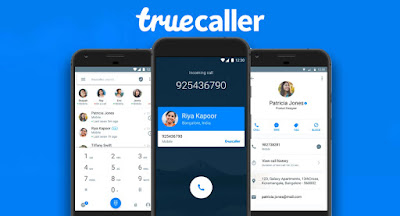 Truecaller has started rolling out its Truecaller Voice feature across the users, which will enable voice calls over the VoIP protocol. The feature roll out process has already been initiated on Android devices since July 10 but the official announcement was only made today.The feature currently is only available only on Android for now. The iOS version is expected to get it over the coming weeks. This feature is very similar to what the competitors provide. If you're a Truecaller user, you will already be familiar with the overall UI, you can now simply place a call through the app over VoIP to other Truecaller users. 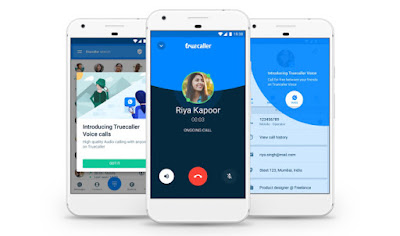 Truecaller over the years has been expanding its functionality beyond just a caller ID app. It added ability to send and receive SMS a couple of  years back. There's also a payment system now built-in. It is worth mentioning that there was no mention made regarding any encryption or other security features during the announcement , so we are yet to know if there is any layer of protection for the users.

JIO offer extended till June 2017 ! #JioSummerSurprise Everything that you need to know .

March 31, 2017
Reliance Jio has extended the last date for Jio Prime plan to April 15 against the original deadline of March 31, giving users 15 more days to sign up for the subscription plan. The telecom company also announced Jio Summer Surprise, under which it is providing three months of free services to customers who sign up for the Rs. 99 Jio Prime plan before April 15 and buys a recharge of Rs. 303 (or higher value).

Reliance Jio said that in one month, over 72 million people had signed up for Jio Prime plan. The company called this "the largest migration from free to paid services in history in such a short period of time." In his letter, Ambani wrote, "Over the past few days, we have been deluged by millions of customers queuing up to purchase Jio’s popular Rs. 303 and other tariff plans. This nationwide trend indicates that very many customers are still in the process of purchasing Jio Prime and their first paid tariff plan."