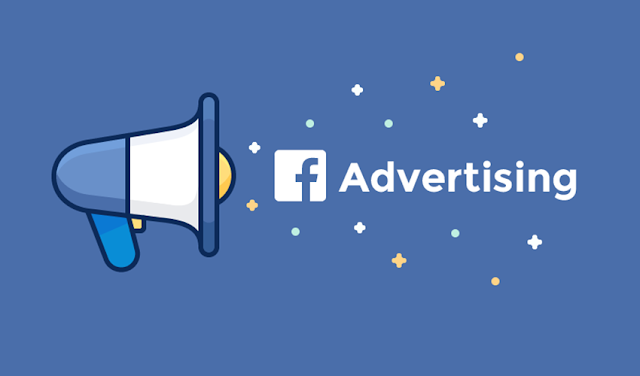 The biggest social media platform Facebook is all set to put ads on their popular Messenger app . Facebook lately has been trying to push ads on their social platform in a more efficient and effective way . The addition of ads on their Messenger app is no surprise . The company has also started putting ads on videos and live streams and they have been approaching different companies in order to make it a successful campaign .
These adds are expected to appear on the home screen of Messenger, where at present you see your recent chats. The ads will be tightly integrated into the overall design of the app so that they don't stand out too much, but the amount of vertical space they take up (which is roughly equivalent to three chats) will definitely not go unnoticed, as you can see from the screenshots below. 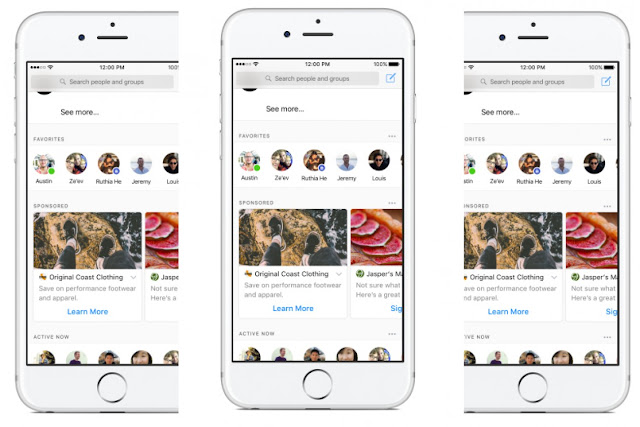 According to Facebook , Messenger users worldwide could be seeing ads within the next few weeks. However, the effective rollout is expected by the end of the year . Testing for this feature have already begun in early January, but only in Australia and Thailand.Facebook expects most ads in Messenger to lead to opening conversational threads inside the app, either with a human or a bot. That said, companies are free to direct you to external destinations such as their websites once you tap on an ad. 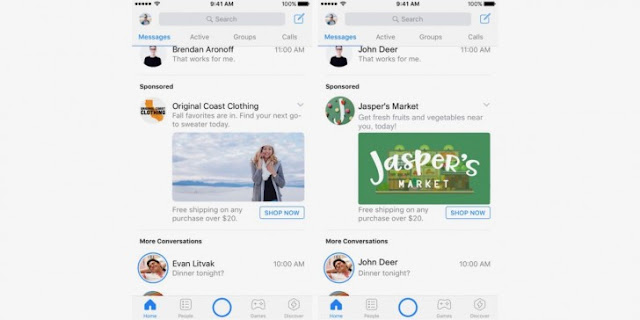